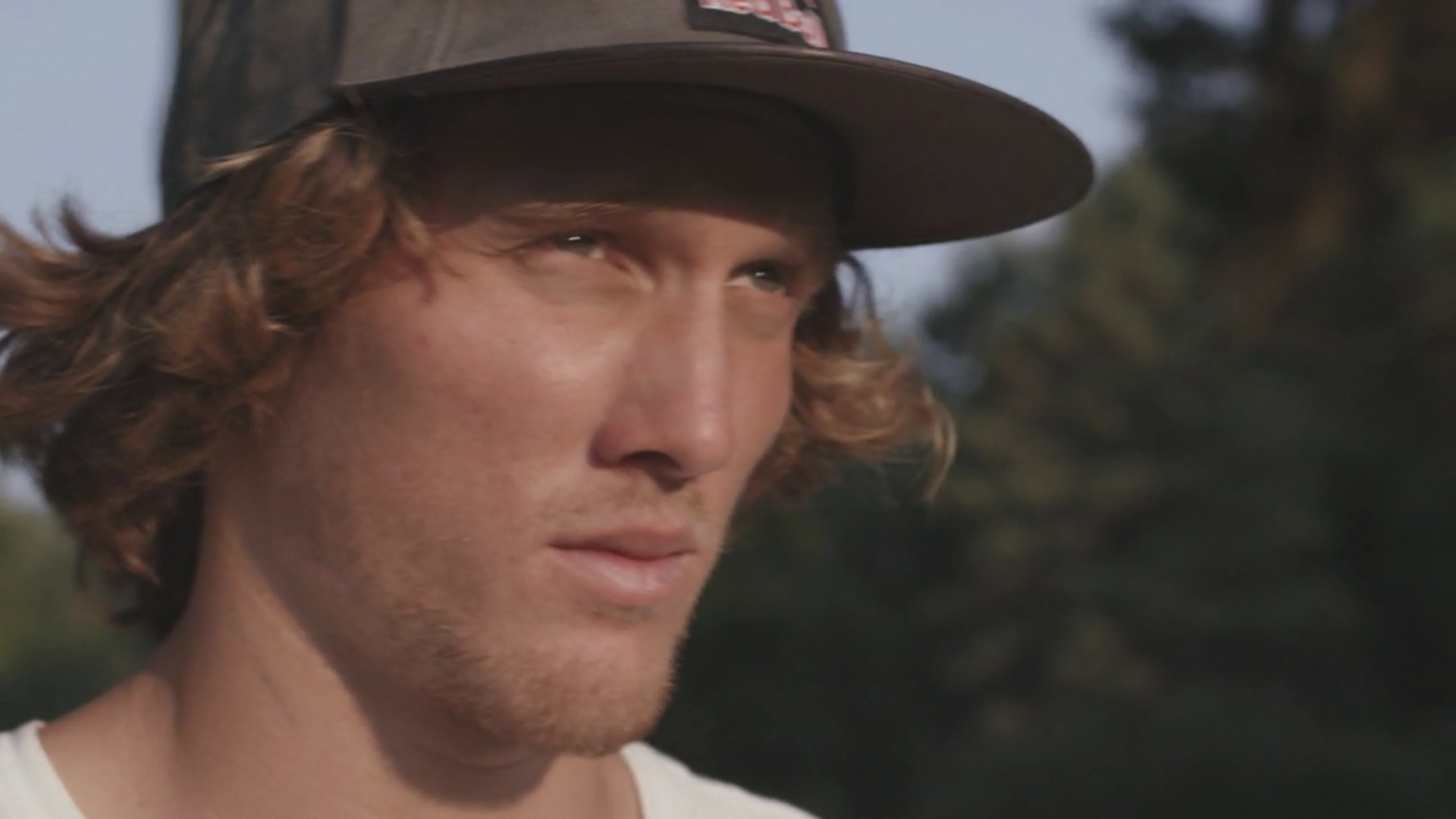 Perception is all in the eye of the beholder. People see what they want to see based on what they know… or what they think they know.

And like anything, people have different perceptions of Raph Derome. As a guy that prefers to keep a low profile and living the life of an self-described introvert, it’s sometimes difficult to express who he really is to those around him. But that’s why he lets his wakeboarding speak for him.

With an endless drive and dedication to wake boarding, Raph is truly in it for the love of the game. Never quite satisfied, wakeboarding to him is about the constant pursuit of progression and evolving his own unique vision of the sport.

Two years in the making, Raph’s latest video project is the product of a tireless effort to capture the soul of wakeboarding and a visual declaration to the masses that there is much more to wakeboarding beyond contests. Presented by Red Bull Media House, in partnership with Billabong and Malibu Boats, the journey takes Raph on a trip to some of his favorite spots including Florida, his home province of Quebec and a big-city shred at Toronto’s Ontario Place.

Raph Derome and Aaron Rathy – quick laps in the Philippines

This site uses Akismet to reduce spam. Learn how your comment data is processed. 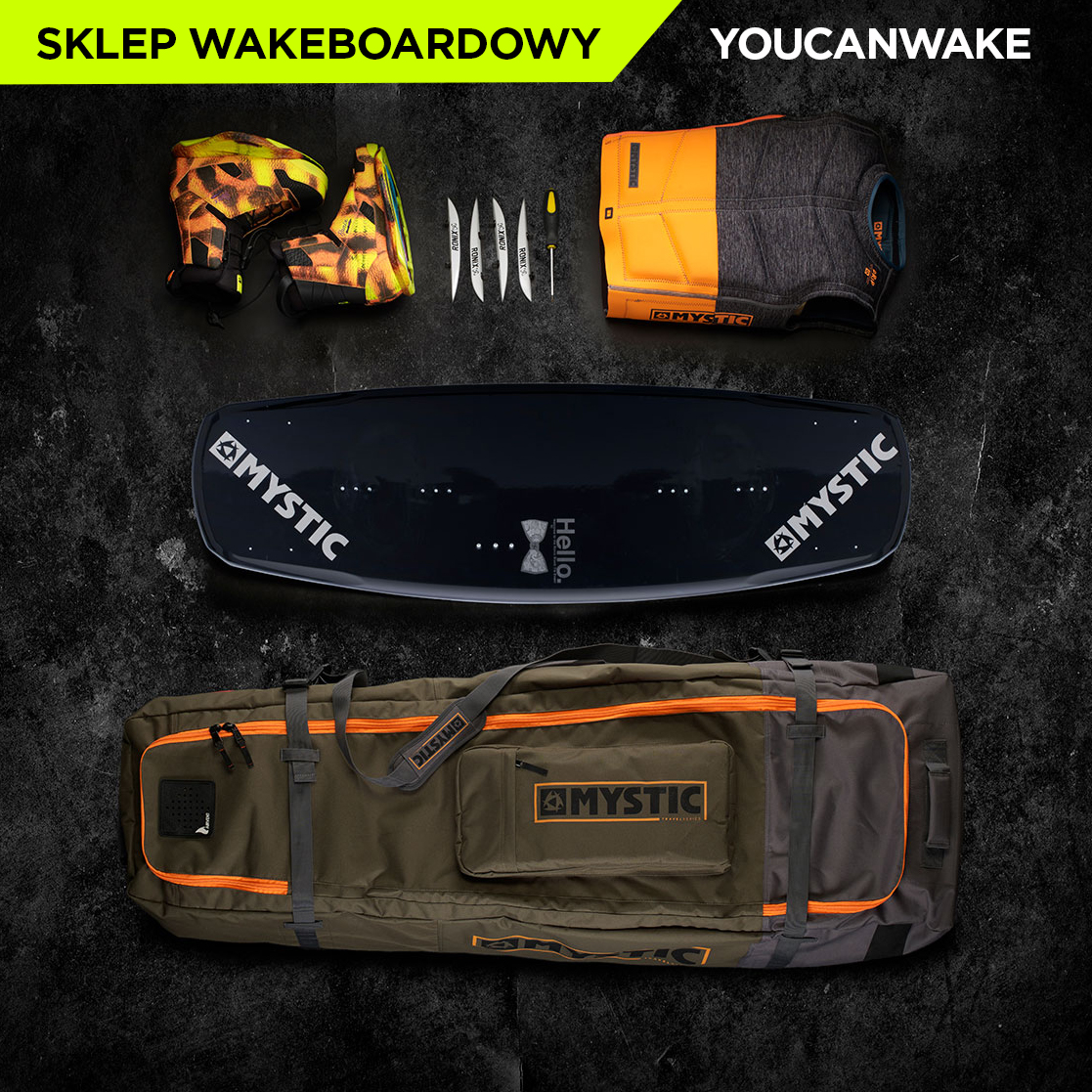 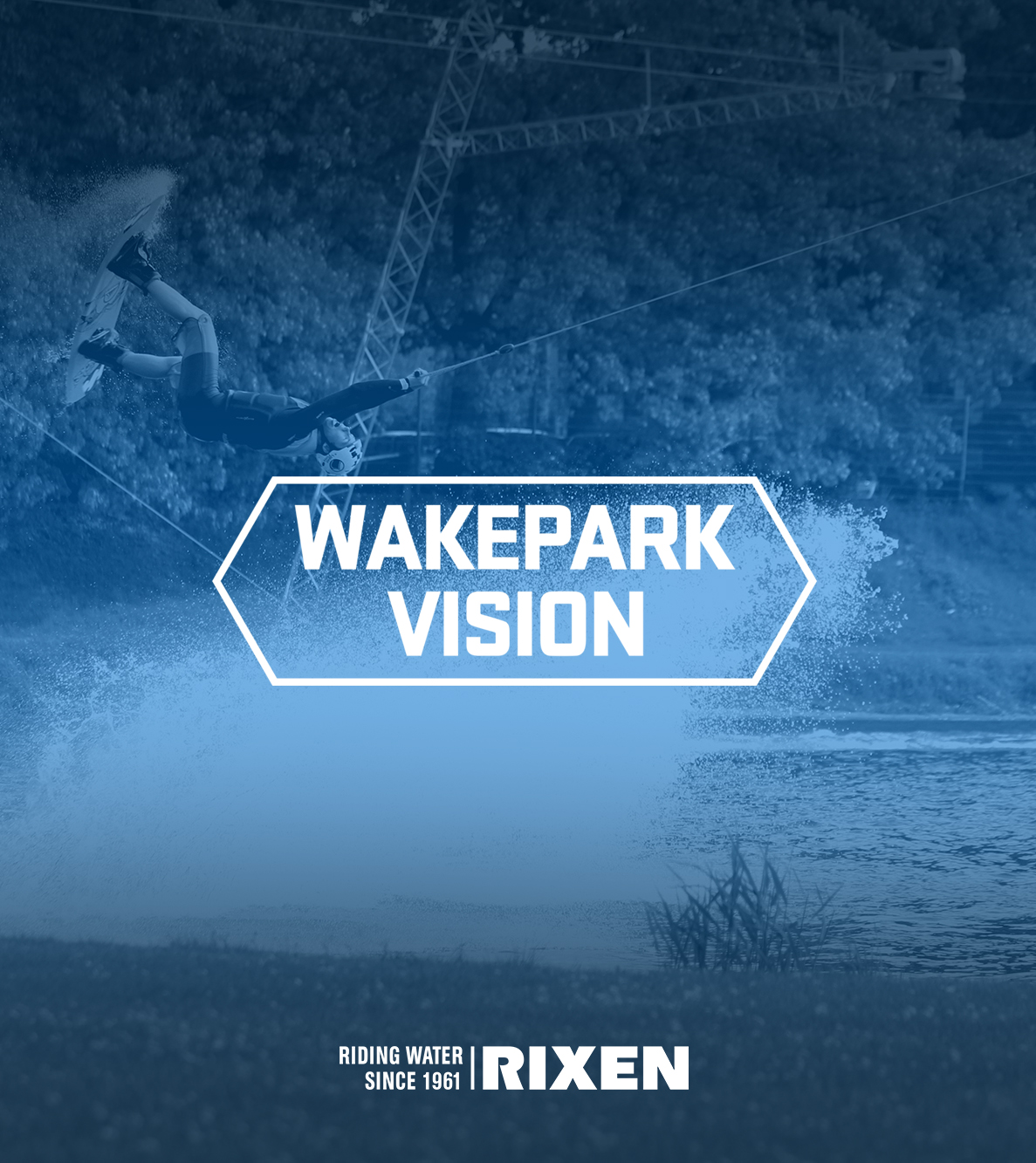 YOUCANWAKE Magazine
The latest wakeboarding videos, news, photos and wakeboarding products from all over the World.

YOUCANWAKE Magazine | Wakeboard magazine where you can find the latest news, videos, photos and products from the wakeboard world.
YOUCANWAKE SHOP | Our on-line wakeboard store. In it you will find all the necessary wakeboard products and more.
WAKEPARK VISION | Comprehensive implementation of investments in a wakepark. Let us deliver most effective sollution.
WAKEADEMICS | Wakeboard camp for children and youth.
KINGS OF WAKE | Author's wakeboard competition. Organized editions of KING OF THE STADIUM, KING OF THE POOL.
WAKEPARK BOOKING | An innovative system for wakepark reservation.
WAKEBOARD FORUM | Wakeboard forum connected with the stock exchange of used wakeboard equipment.
YOUCANWAKE SPORTS CLUB | Wakeboard club with the best riders in Poland.
WAKESPOTS / WAKEPARKS MAP | The first interactive guide to wakeboard locations.

Patryk Gagan - Oct 16, 2014 0
See Raph Derome’s new wakeboarding masterpiece Forget what you thought wakeboarding was about – Beyond Perception takes it to a whole new level. Each is entitled...